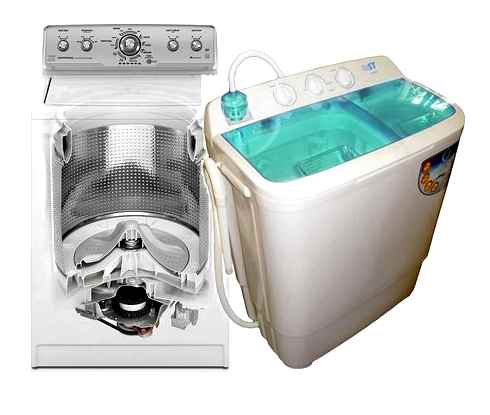 These days, every home has a bunch of different home designs that make the hardships of the household much easier.

One of the main such designs is a washing machine. It saves time and effort and is much more convenient than washing by hand.

Most of today’s youth absolutely do not know what an activator washing machine is, because they are used to using the latest designs.

In this article, we will talk about all the advantages of the activator washing machine, all its types that exist at the moment, as well as all the advantages and disadvantages. We hope that our article will be interesting and useful to you.

How to Replace a Washing Machine Activator

Activator washing machines are characterized by a rare simple device. If compared to their automatic counterparts, they have far fewer parts, and therefore, and breakdowns. But every part involved in electromechanical processes wears out. The element that rotates the water is not an exception. Let us find out how to replace the activator of the washing machine without engaging a specialist.

What is called a washing machine activator?

If one asks this question to users of semi-automatic washing machines, they will answer that the activator is a rotating disc on the bottom or wall of the tank of the machine, which stirs the laundry while washing. We will only add that on the outside of the disk, which is made of plastic, there are blades. These activators may vary in shape and size, but their main purpose is the same. to set in motion the contents of the tank.

A modern automatic washing machine also has an activator. It’s a bit strange, but it is. This is actually a reel ribber, usually a plastic element that looks like a barrier. It is attached to the inner part of the drum, the task of the activator is to break and shake the lumps of laundry, and thus improve the washing quality.

See also  Signs of a broken pump in the washing machine

Note! There is another function of such an activator, it acts as a drum stiffener, protecting this part from damage and strengthening it.

Types of washing machines according to the location of the activator

Small washing machines, designed to wash 1-1.5 kg of laundry, were in almost every Soviet family. Today they are used by dacha owners. Repair of such a machine by a master in most cases is not reasonable, because it can cost half the cost of a new such machine. That is why users very often try to repair the equipment with their own hands. And I must say that most are pretty good at it.

Small machines are divided into two varieties. In some of them, the activator is located vertically. Such machines include “Samara”, “Desna. The second type of machines have horizontally located activator, for example, “Malyutka-425M”, “Feya-2” or “Mini-Vyatka”. An activator is also located horizontally in semi-automatic machines with a wringer. There are also peculiarities when disassembling such a machine. Let’s consider one by one how to remove and replace the activator in different models of machines.

Speaking of the activator washing machine with the spin function, most people will present the machine “Siberia” or “Assol” the one that was used three decades ago. In fact, washing machines of the activator type with a wringer are not only outdated models, which are now in demand except for gardeners, students and bachelors. There are modern models of equipment with such a device, and they may well compete with the automatic machines of the drum type.

Washing machines with air bubble technology greatly simplifies the washing of any items. Air bubbles form a soft foam-bubble cushion, which prevents the drum and other clothing from mechanically affecting delicate fabrics.

Even the most capricious fabrics, wool and silk, can be washed in them. Each model is great in its own way, and people’s dissatisfaction is due to the spinning noise, which any machine has, or to defects in the product.

With the use of new technologies and innovative systems, it would seem that Soviet washing machines are long in the past, but this is not quite so. And now such units are in demand on the market, and have their users. Although the activator type washing machine today has a more modern design, the functionality of the device is almost the same. What allows this machine for many years to remain in demand?

In addition to the priority of mobility and the possibility of using activator machines without connection to utilities, there are several other positive qualities that can not be ignored, these are:

What kind of washing machine do you use??

The design of such a washing machine

Washing machines of the activator type have the simplest design. Such a machine consists of 4 main parts:

When washing, you need to pour water into the tank, add and dissolve the powder, put the laundry and turn on the timer. The activator rotates, and with it the laundry rotates. This is how the washing process works. When the machine stops, you need to take out and rinse the laundry in a separate container, or pour clean water and restart the machine. If the machine is equipped with a centrifuge, then after rinsing the laundry is transferred to it and wrung out.

The activator machine is very simple. No electronics eliminates frequent malfunctions. All that can break is an electric motor or timer, in very rare cases, the plastic tank breaks.

How an activator spin machine works

Modern washing machines of the activator type are very different from those produced half a century ago. They have become much more functional, complemented by new options, and are now able to compete with automatic devices of the drum type. But about this we’ll talk a little later. Now let’s see how they are designed.

The main difference between modern semi-automatic machines and their Soviet counterparts is the activator. a device that ensures the rotation of the laundry.

In Soviet models, the activator was a cone-shaped screw with asymmetrical blades. During washing, it curled the clothes into a bundle, which contributed to their rapid wear and tear.

Nowadays, in most semi-automatic washers an impeller is used. It looks like a bell, which has symmetrical ribs. This element provides a smooth reverse rotation of the laundry clockwise, then counterclockwise. Water streams actively circulate inside the tank, but the clothes are not twisted.

In some models, the impeller has holes through which oxygen enters the water. This is how the air-bubble washing technology is provided, which allows for more effective removal of dirt and powder from the laundry. 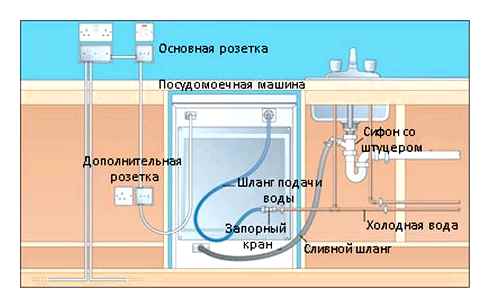 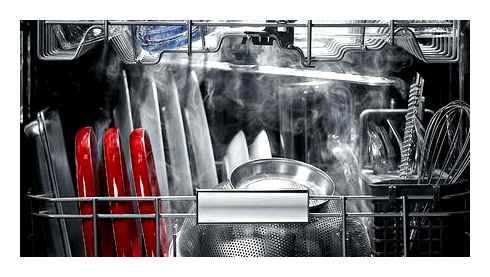